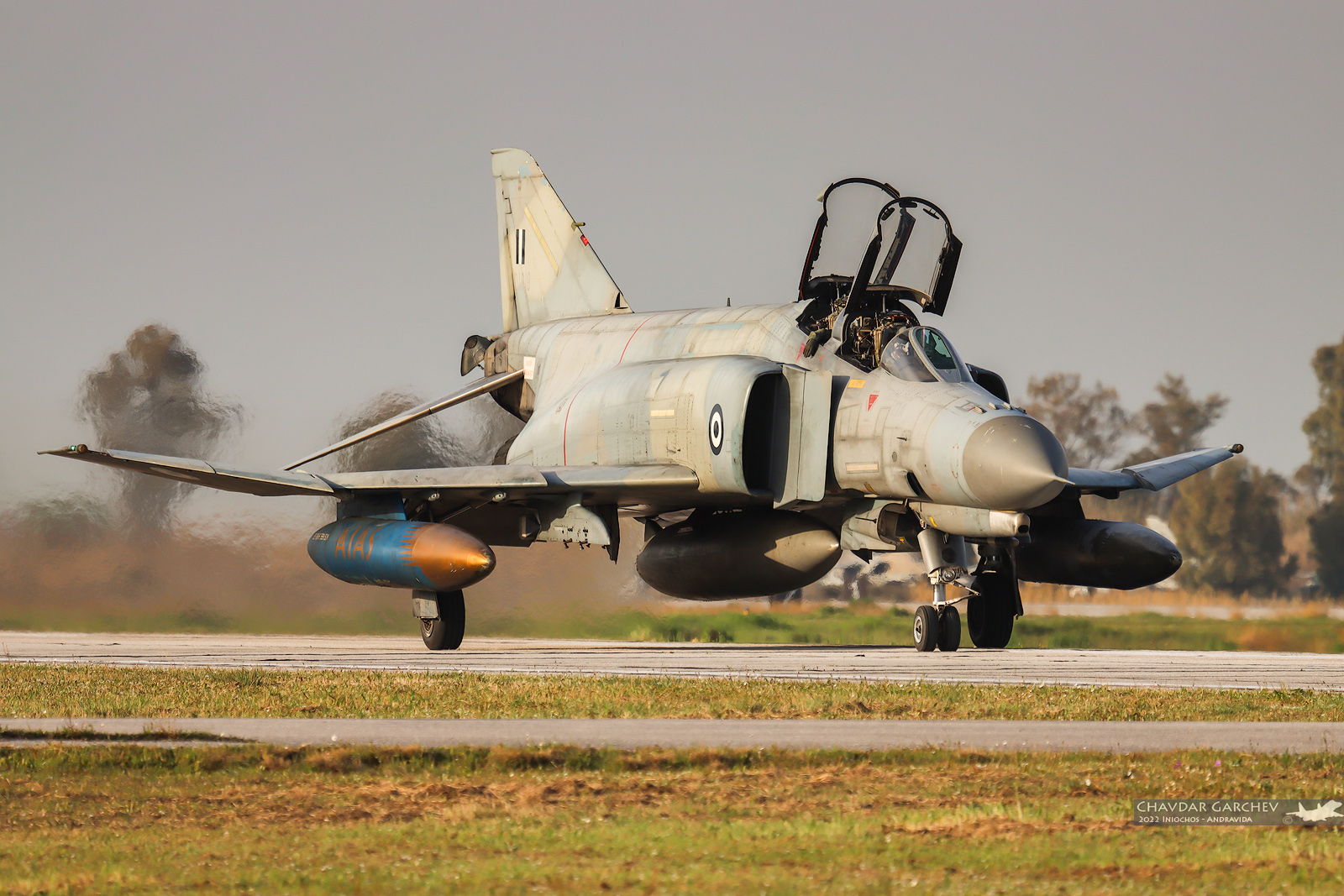 Exercise “INIOCHOS” is an annual medium scale exercise based on the facilities of the AIR TACTICS CENTER at the Andravida Air Base, located in the Northwest Peloponnese. The duration of the exercise is 15 calendar days and operations make use of the majority of Athena FIR. The Exercise scenario adopts a Single Base Concept (execution of operations from a single Air Base), with the participation of all branches of the Armed Forces.

In November 2013, the decision was made to adopt a Single Base Concept, upgrading the exercise scale to medium and expanding the spectrum of operations with the objective to create a more realistic and Demanding environment, with an intensive and prolonged 24/7 battle rhythm, significantly increasing the level of training.

In April 2015, the exercise is being held for the first time in the form of INVITEX (Invitation Exercise), with the participation of the IAF and the USAFE Special Forces (SOF) as JTAC.