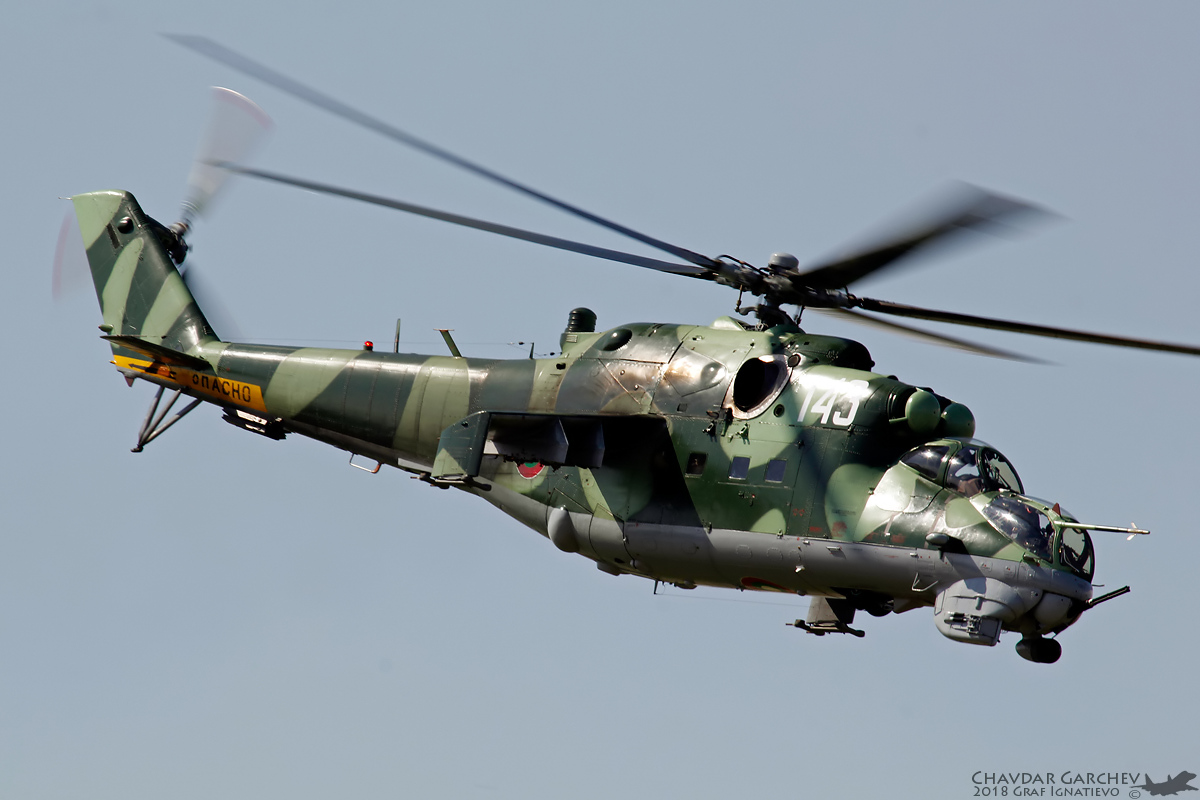 Bulgaria hosts a meeting of the European Union Military Committee (EUMC) on 26th of April. The demonstration is took place in Graf Ignatievo AFB  the representatives of the EU Military Committee watched a demonstration of military capabilities, in which service members from Military Units: Graf Ignatievo, Bezmer, Dolna Mitropolia, Vrazhdebna, along with teams from the Military Medical Academy, participated in the execution of tasks of critical importance relating to search and rescue of ejected pilot in enemy territory and Air Policing of the airspace of the Republic of Bulgaria within the NATO Integrated Air and Missile Defence System (NATINAMDS). 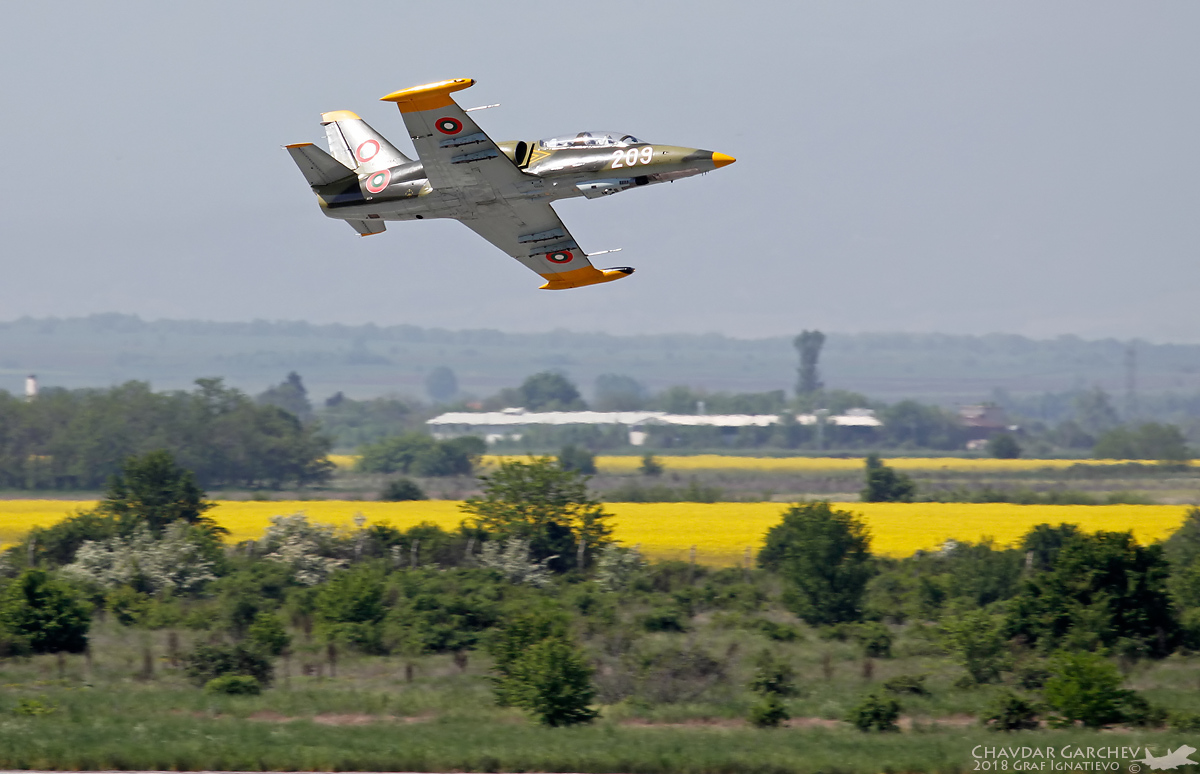 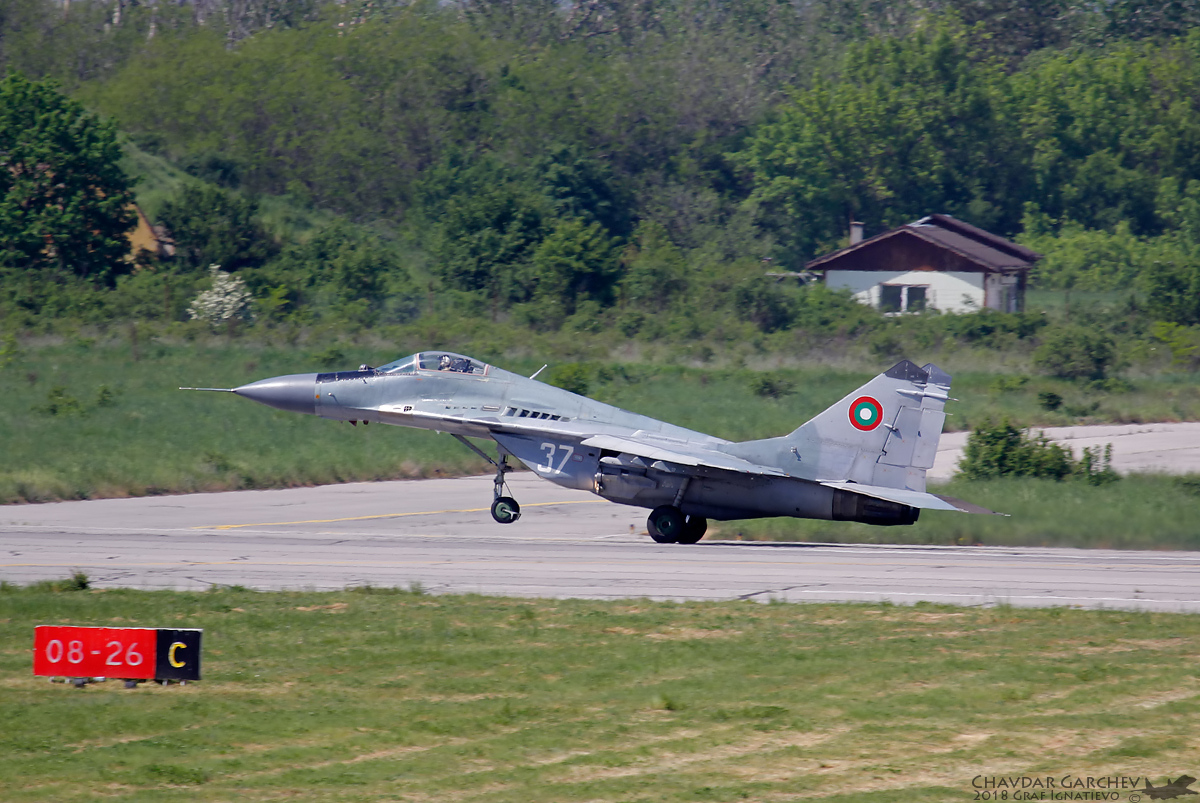 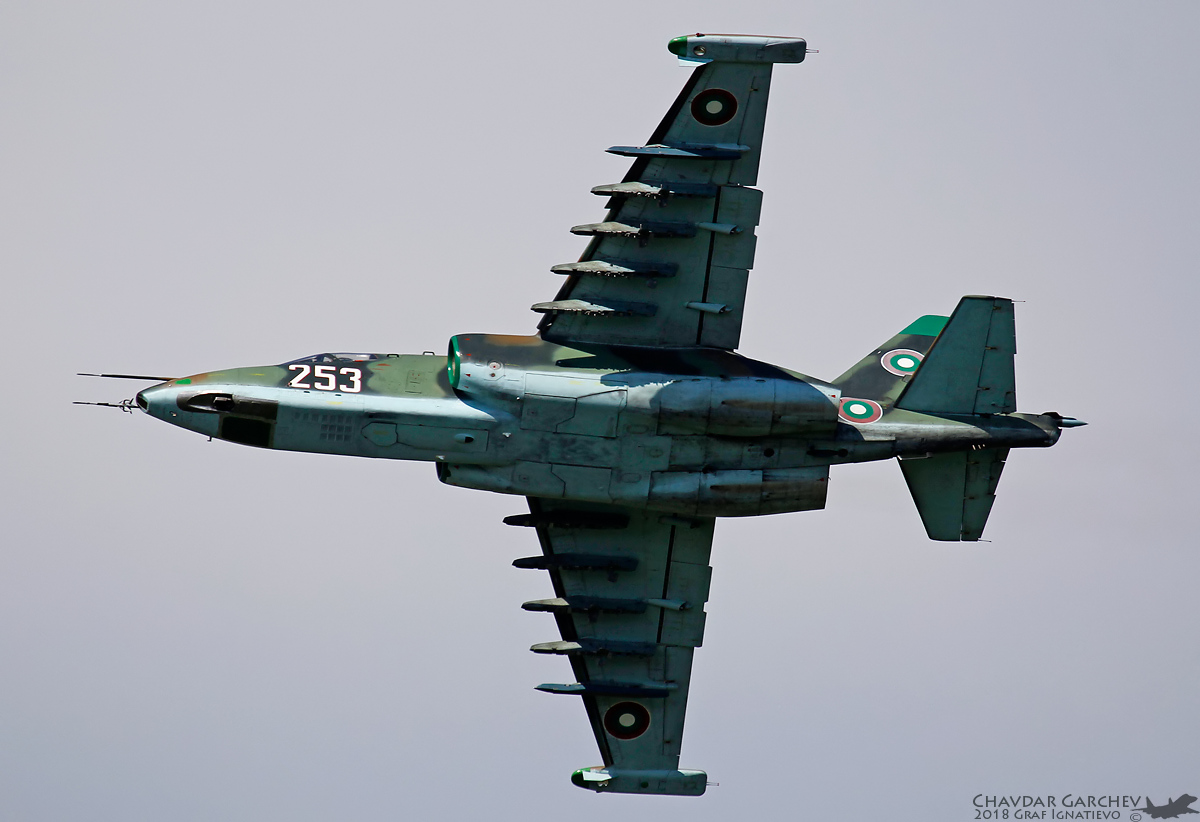 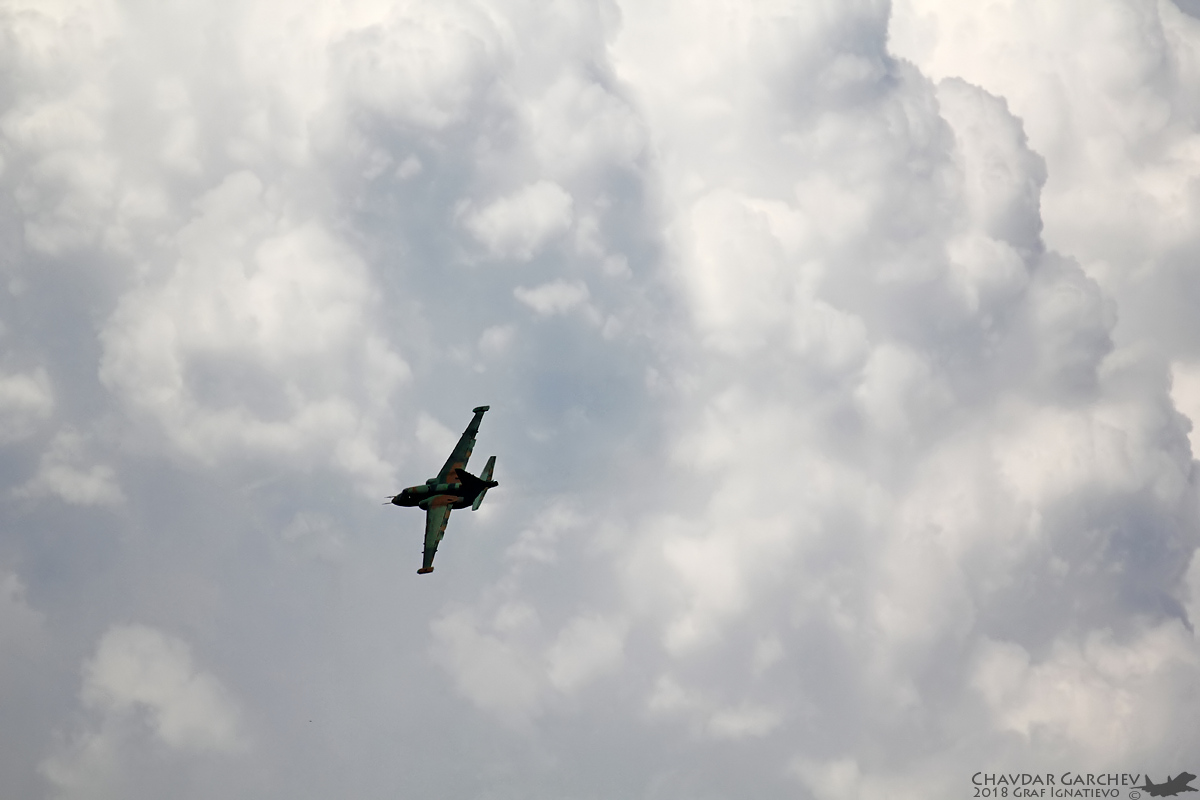 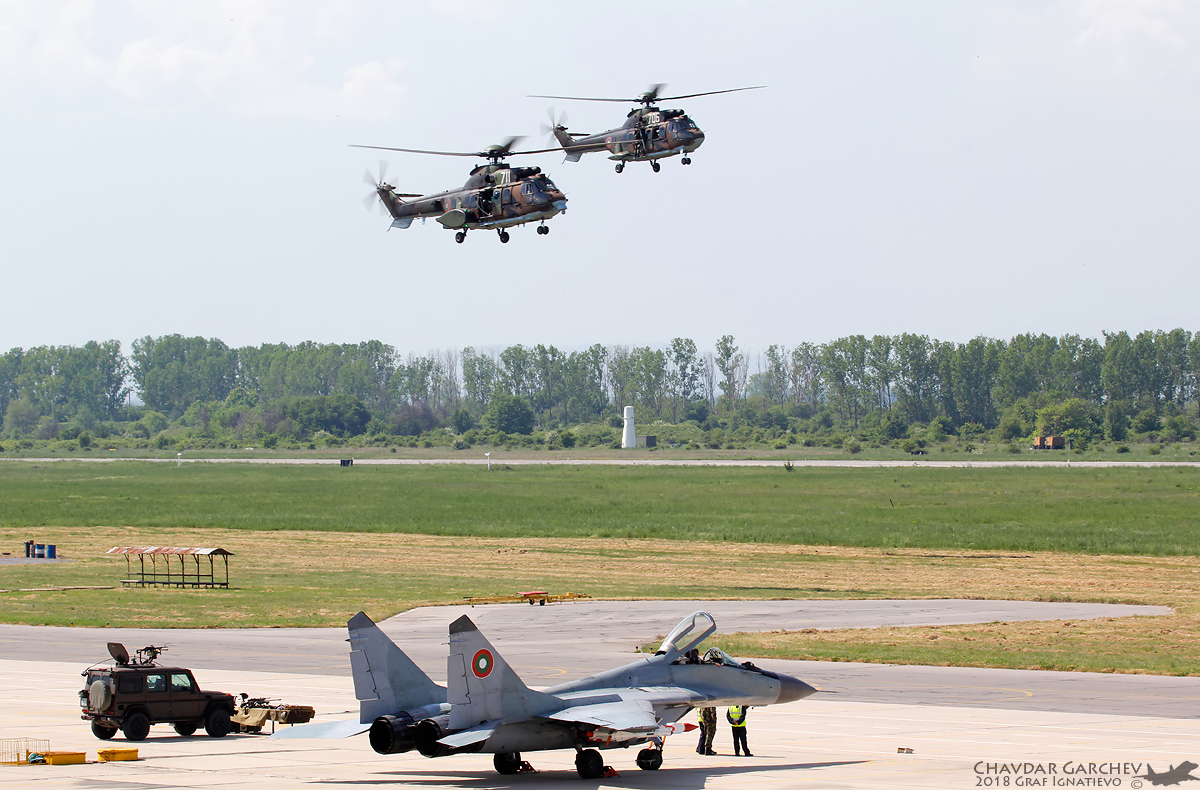 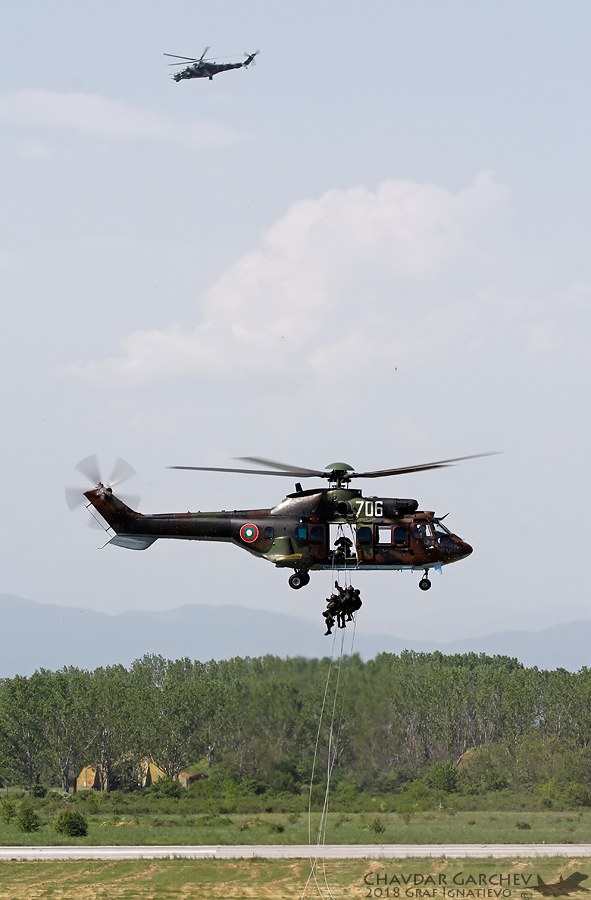 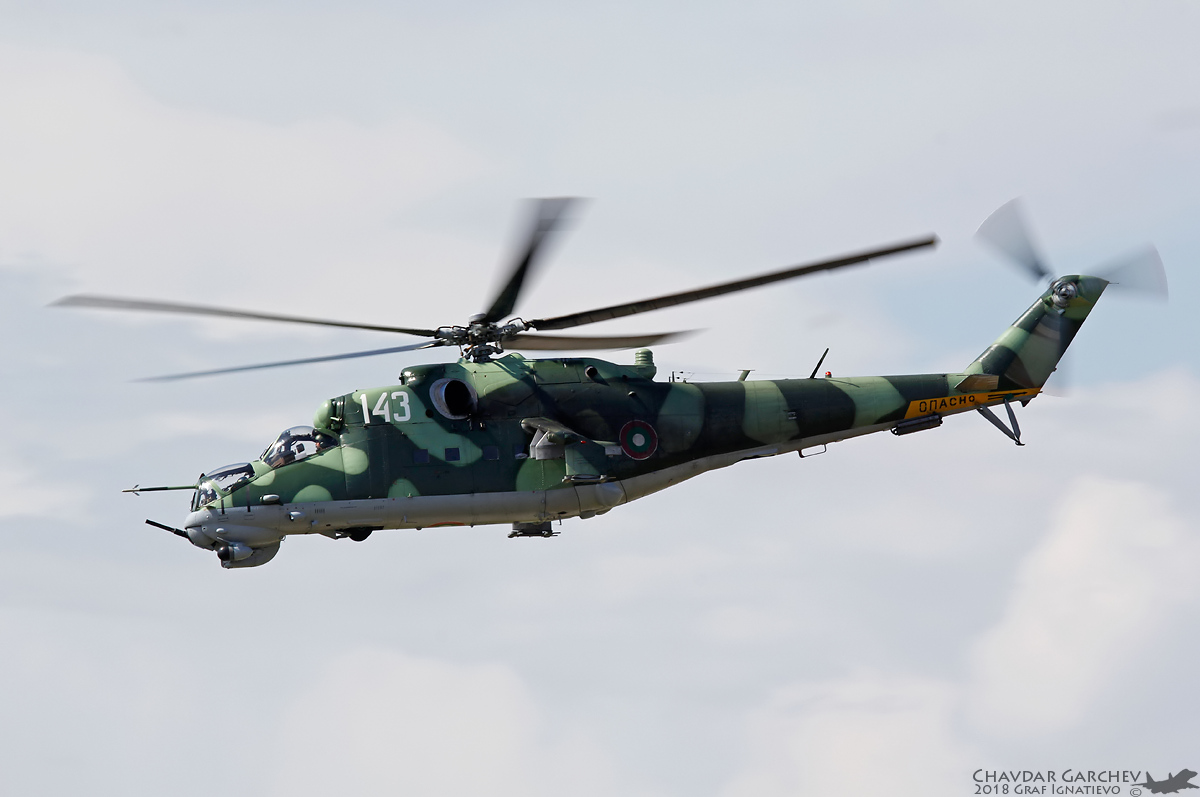 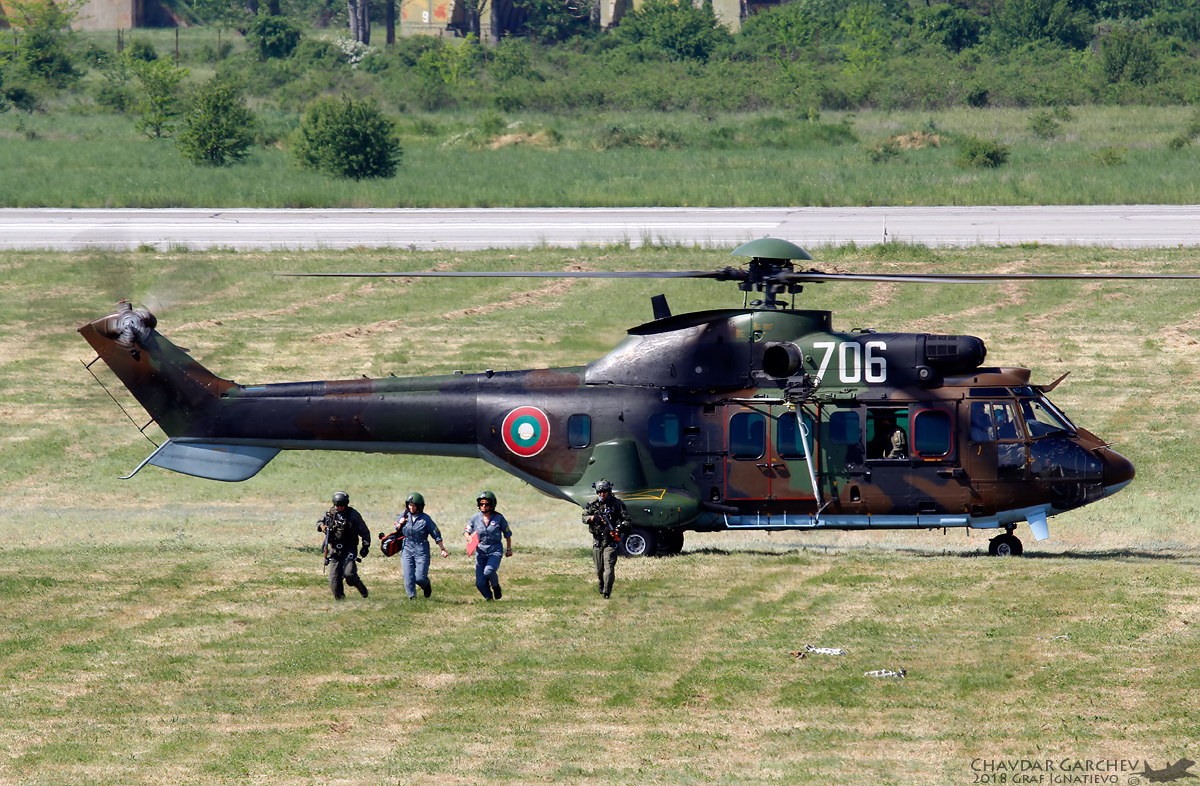 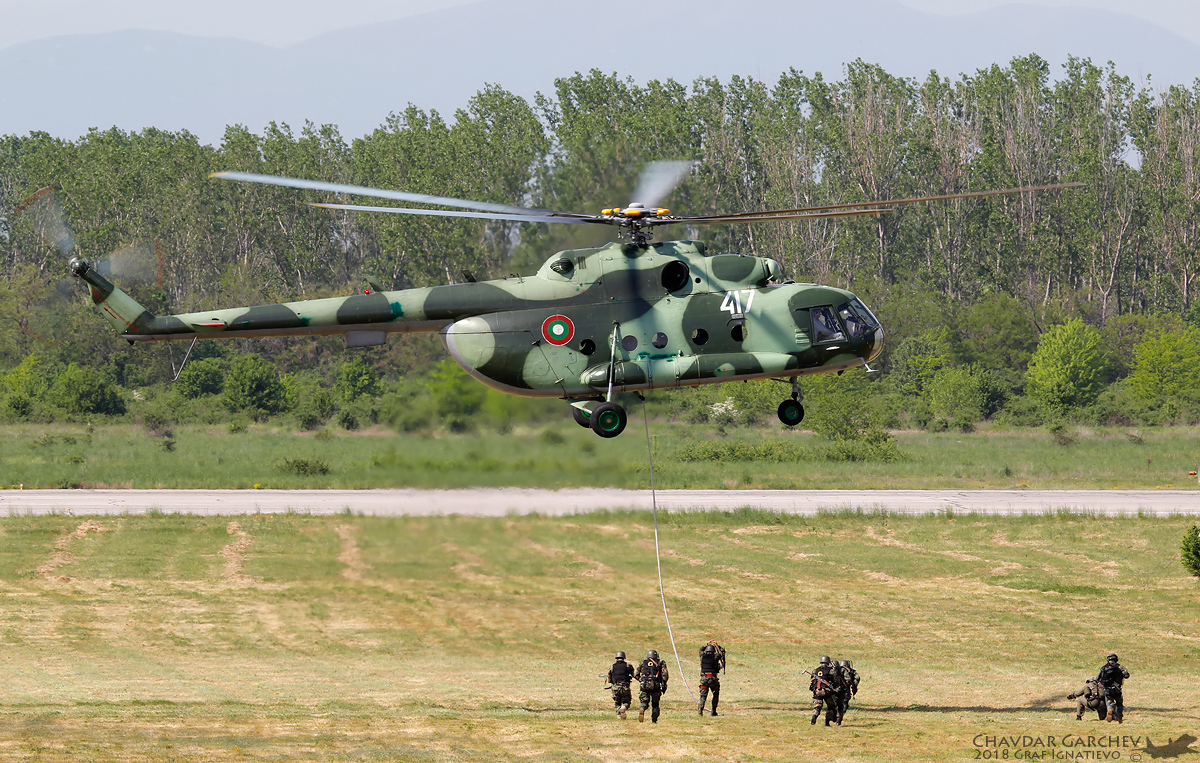 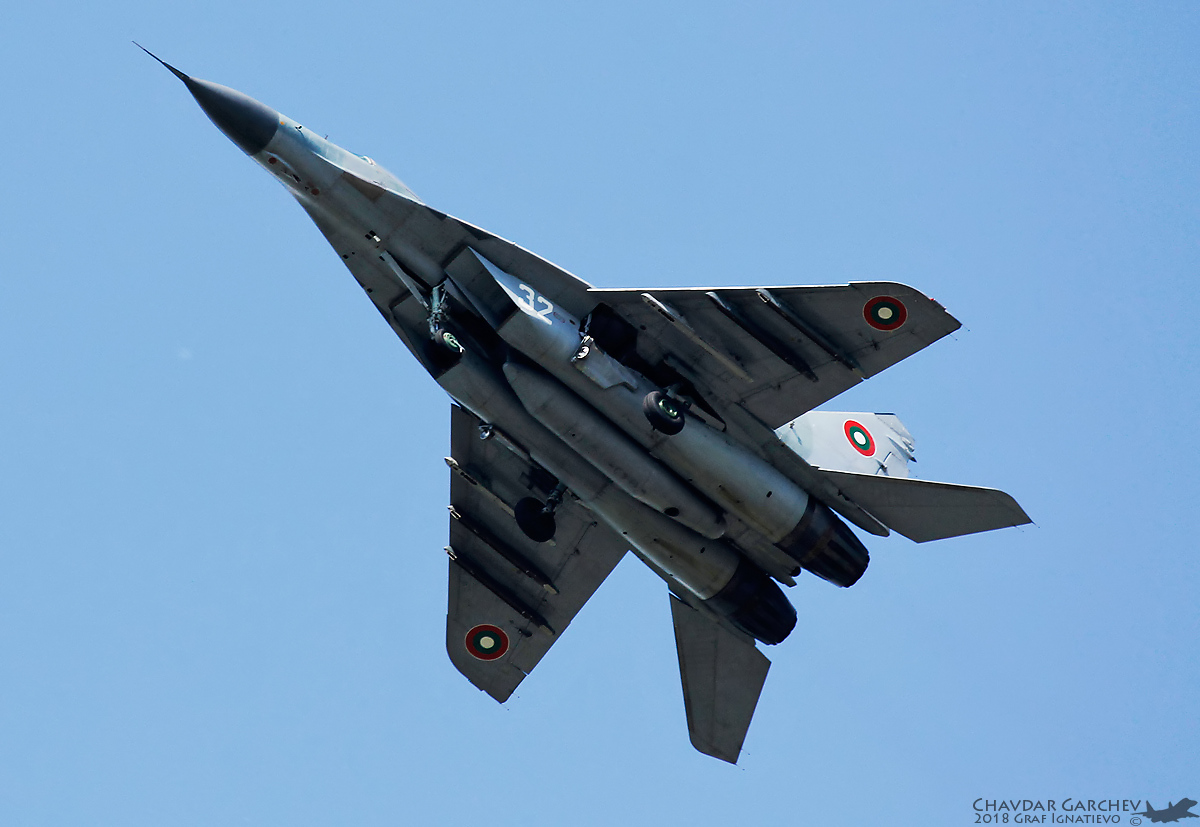 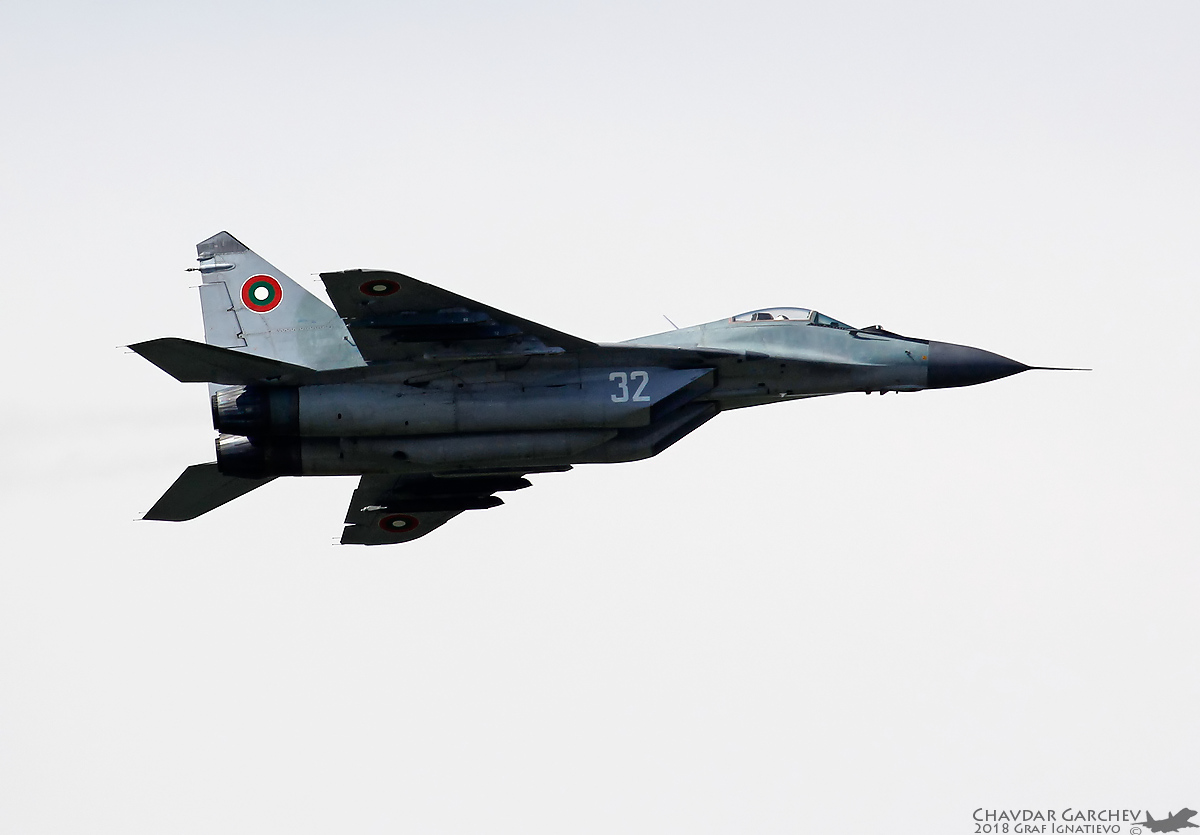 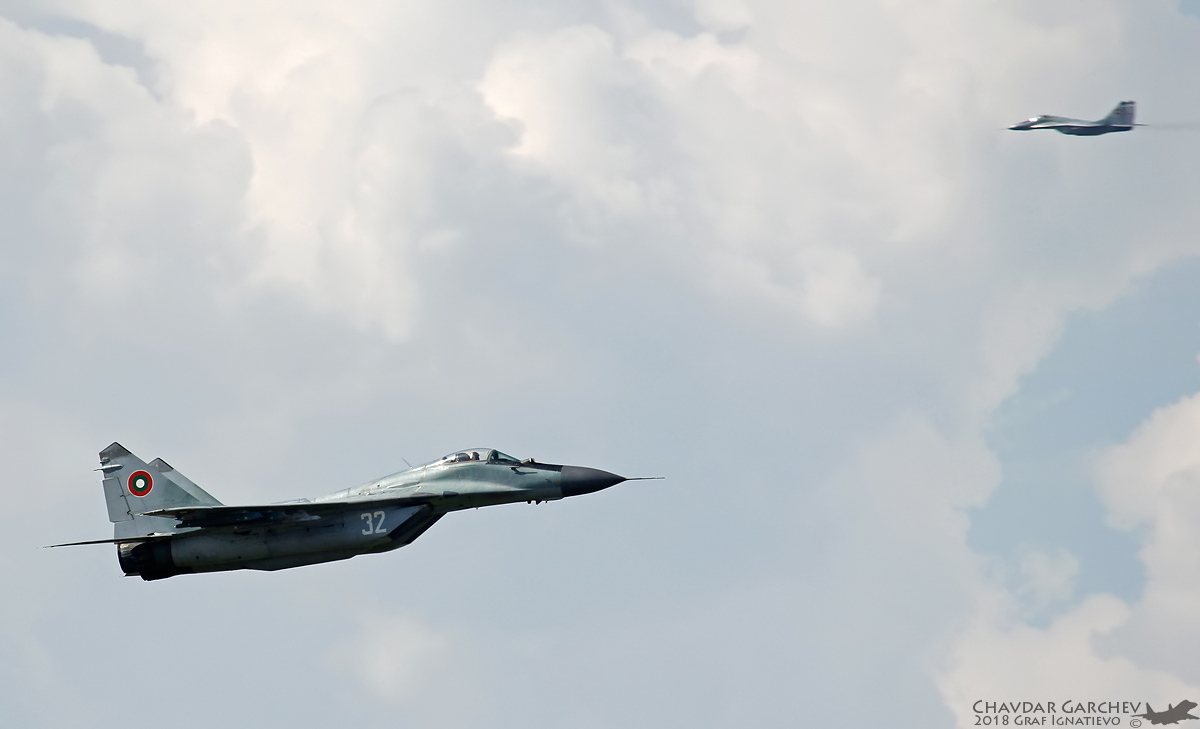 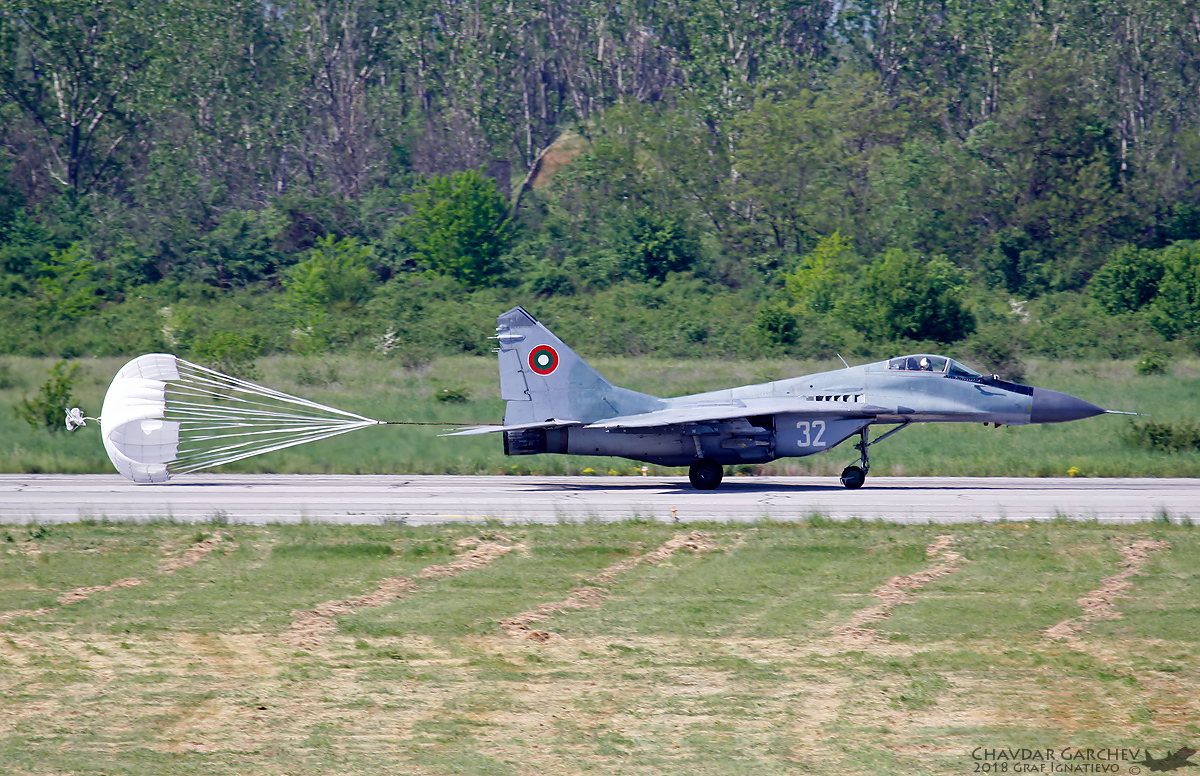