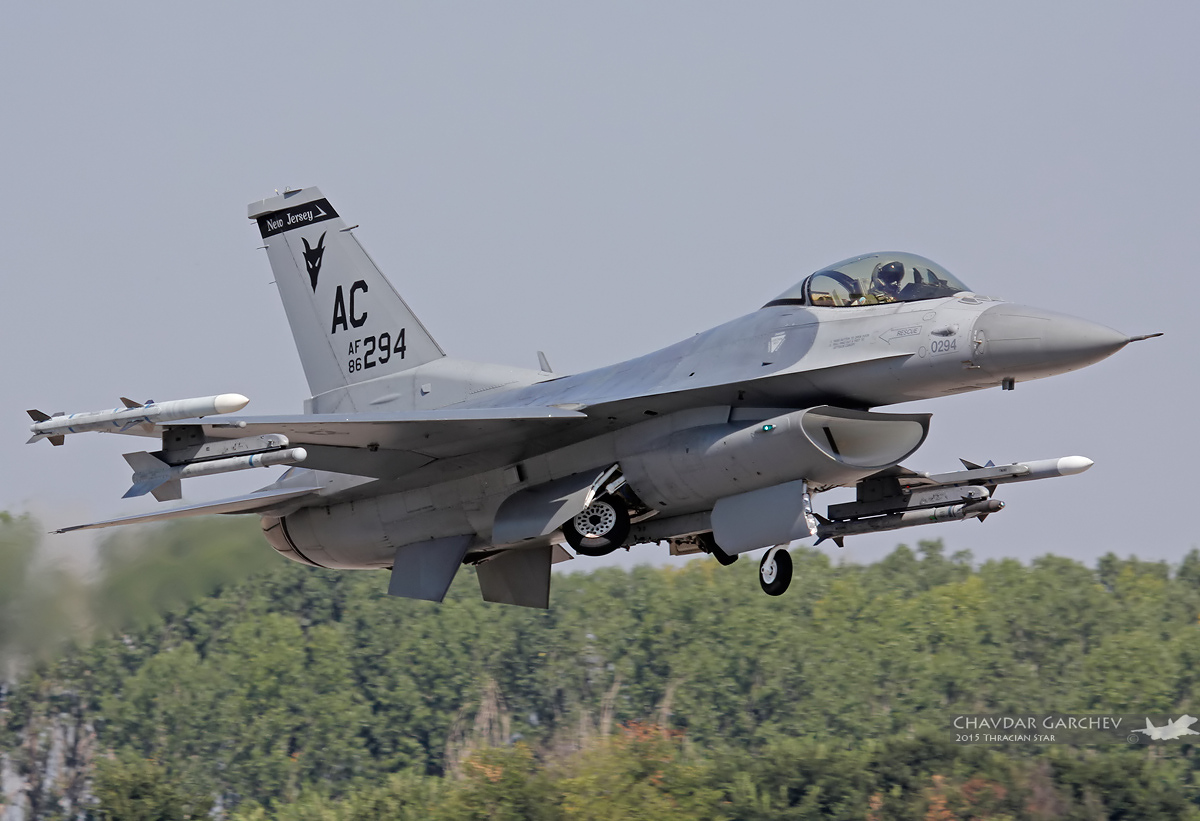 In July 2015, the Air force base at Graf Ignatievo hosted the joint flight training Thracian Star 2015 conducted between Air forces of Bulgaria, Greece, Romania and the United States. On the Bulgarian side was MiG-29, MiG-21, and Su-25 helicopters Mi-17 and AS 532AL Cougar from Krumovo AB. Greece and Romania participate with the F-16 and Mig21 operating from their bases, and the squadron from the United States with F16 from the 119th Squadron from the 177th wing of the New Jersey Air National Guard. For Bulgarian Mig21 this was one of the last exercise, the plans is to the end of 2015 the Fishbed fleet to be grounded.