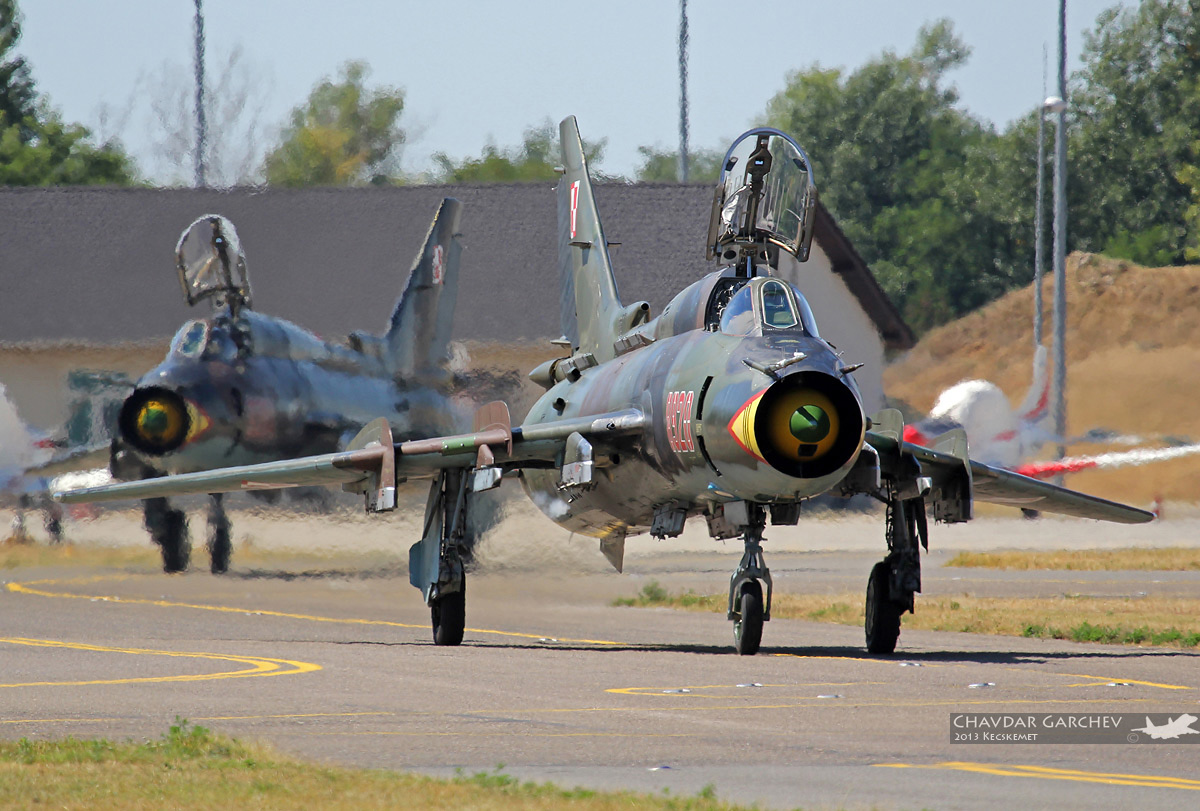 The Aviation Festival in Kecskemet was held on 3-4 August 2013 and this year was in celebration of the 75th anniversary of the Hungary Air Force. This festival over the years has become the traditionally the most popular air show for Eastern Europe, and for three days (2,3,4 August) the demonstrations began in the morning and continued to sunset.